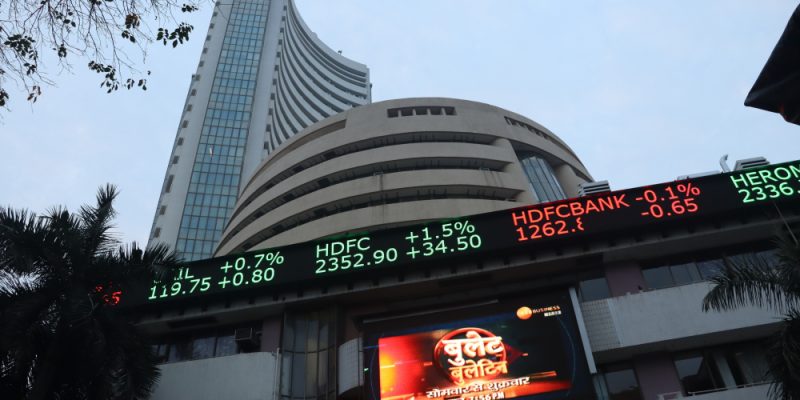 LONDON (Reuters) – The Bank of England raised interest rates on Thursday for the fourth meeting running, taking borrowing costs to their highest since 2009 at 1%.

Here are comments from BoE Governor Andrew Bailey and some of his top officials as they explain the reasoning behind the decision.

BAILEY ON WHY NOW?

“The point being is we are walking this very narrow path now. The proximate reason for raising bank rate at this point is, it’s not only the current profile of inflation, what is to come and of course what that could mean for inflation expectations to come, but the risks as well.”

No messing around, central banks ramp up inflation fight