Ultimately, we are in a downtrend and I just don’t see that changing anytime soon.

The German DAX Index fell rather hard on Wednesday to reach the EUR13,000 level. The DAX found a bit of buying pressure in that area, so it does make a certain amount of sense that we would see a shorter recovery.

The EUR13,000 level is an area that a lot of people will be paying close attention to, as it is a large, round, psychologically significant figure and an area that has been supportive previously. If we were to break it down through the EUR13,000 level, it’s likely that the DAX will continue to go much lower. At that point, I would anticipate a move to the EUR12,500 level, perhaps even down to the EUR12,000 level.

A rally at this point will continue to have to find momentum, it is difficult to see where we would break above the EUR13,600 level rather quickly. After all, we have seen a lot of selling pressure in that area previously, so I do think that every time we try to rally, then it’s a short-term selling opportunity. I think that the DAX will fall right along with the rest of the indices globally, as there are a lot of issues around the world. After all, inflation, supply chain issues, and a lack of growth are all reasons to think that stock markets will continue to fall. Keep in mind that the DAX is the “blue-chip index” of the European Union, so it’s a good barometer as to how things are going.

If we were to break above the EUR13,600 level, then it’s possible that we could make a move to the 50-day EMA, but I think that is a short-term opportunity at best, and I don’t see that happening without some type of major change in central bank policy, and inflationary headwinds. Because of this, signs of exhaustion will continue to attract selling pressure, as the DAX will more likely than not follow clues from Asia and the United States. Right now, it seems like every time we rally, there are plenty of people willing to jump in and push the market much lower. Ultimately, we are in a downtrend and I just don’t see that changing anytime soon. 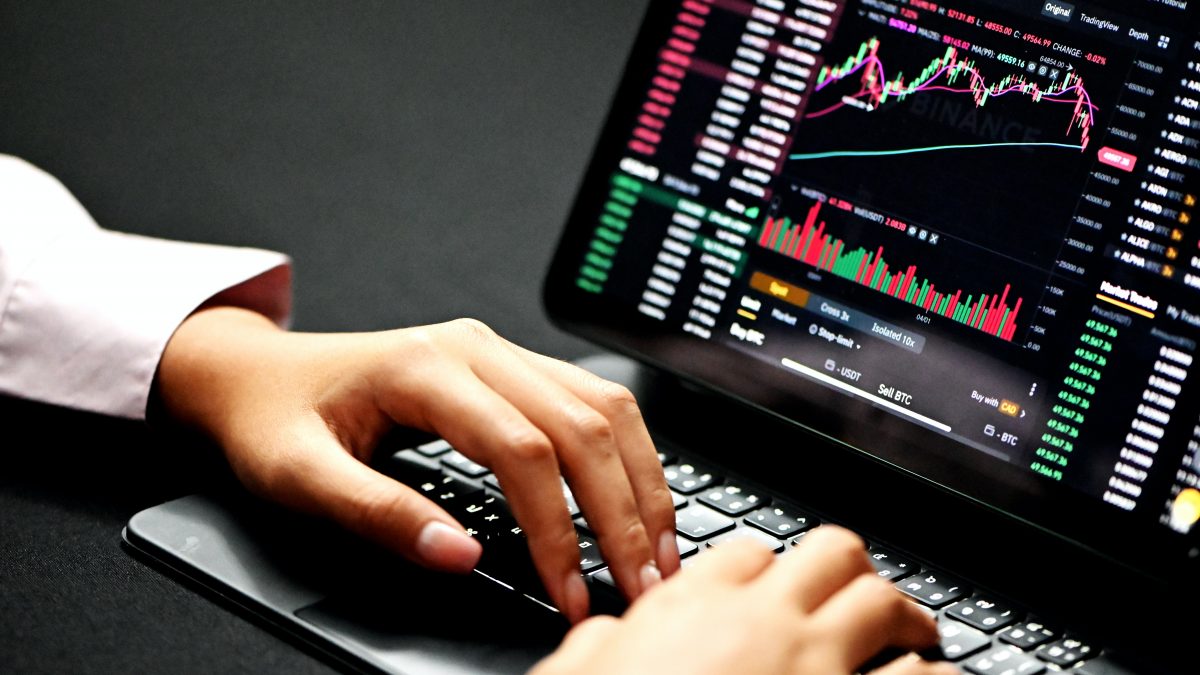