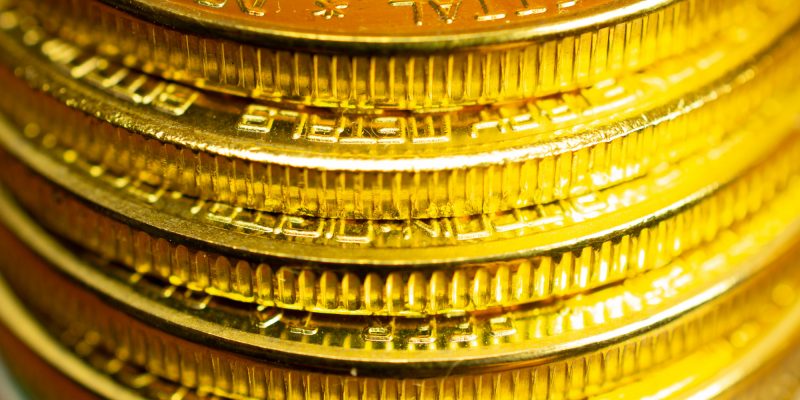 “I welcome the British shift, which shows there was a problem, despite what was being said,” Macron told reporters in Versailles near Paris.

“I think nobody would have understood that despite all the grand statements we did together, the British government continued to apply current rules that meant they did not welcome Ukrainian refugees who wanted to reach British soil.”

France and Britain engaged in a diplomatic spat over the treatment of Ukrainian refugees stuck in the French port of Calais last week. Britain said a system to streamline refugee requests would be put in place next week.