Spot natural gas prices (CFDS ON NATURAL GAS) continued to rise during the recent trading at the intraday levels, to achieve new daily gains until the moment of writing this report, by 1.35%. It settled at the price of 5.842 dollars per million British thermal units, after its rise in trading yesterday and for the fourth day on respectively, at a rate of 1.03%.

Monday’s early production data pointed to a significant increase in production in the United States to its highest levels in a year to date. The increase comes on the heels of last week’s monthly production report from the Energy Information Administration (EIA) which showed a smaller-than-expected drop for January. The recovery in production after winter may remain stronger than many expect, which could set the stage for weakness in mid-spring amid a lower storage deficit.

Meanwhile, mild spring weather begins for the next two weeks, with short bouts of cold late in the season soon followed by a return to warmth. At this time of year, it would take significant fluctuations in temperature and demand to move the price significantly.

Meanwhile, US President Joe Biden called on US exploration and production companies to increase production, but producers indicated difficulties in increasing production quickly due to supply chain problems and labor shortages.

This is reflected in the latest rig data from Baker Hughes, data last Friday showed a combined increase of three rigs per week, but activity was well below historical levels as producers use higher returns to pay down debt and return capital to investors.

Technically, the price succeeded in yesterday’s trading in breaching the important resistance level 5.710, which indicates the strength of the bullish trend. This comes when trading along a major bullish slope line in the medium term, in addition to the continuation of the positive support for its continuous trading above its simple moving average for the previous 50 days. We note in the middle of that positive signs appeared on the RSI indicators, despite reaching overbought areas.

Therefore, our expectations indicate that natural gas will continue to rise during its upcoming trading, especially as long as its stability is above the level of 5.710, to target the pivotal resistance level of 6.412.

Need to Know: A big shift is under way for markets, and old Warren Buffett shareholder letters point to which companies will survive 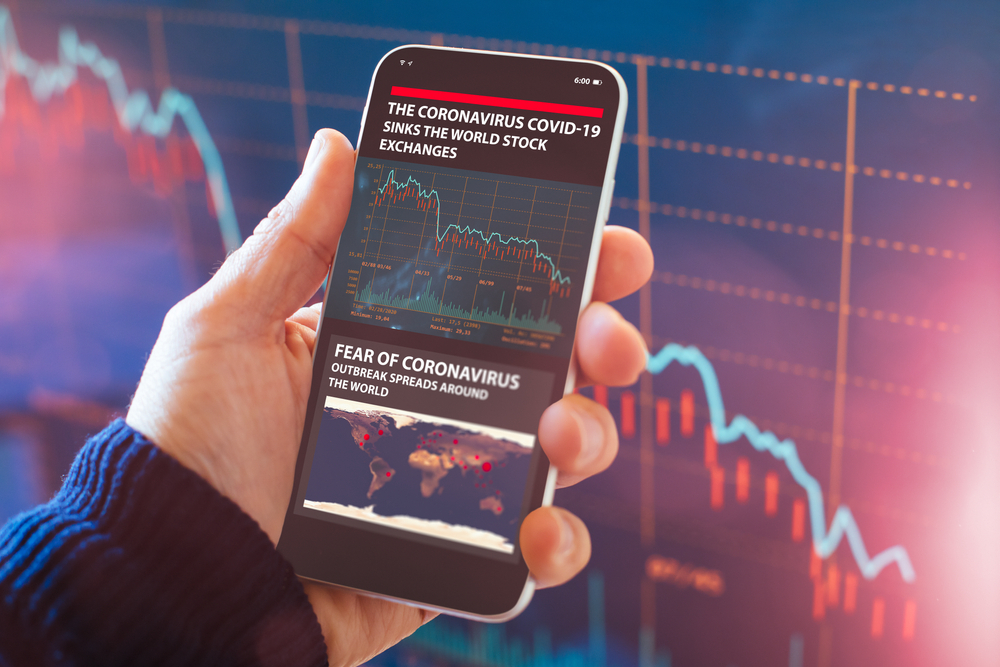 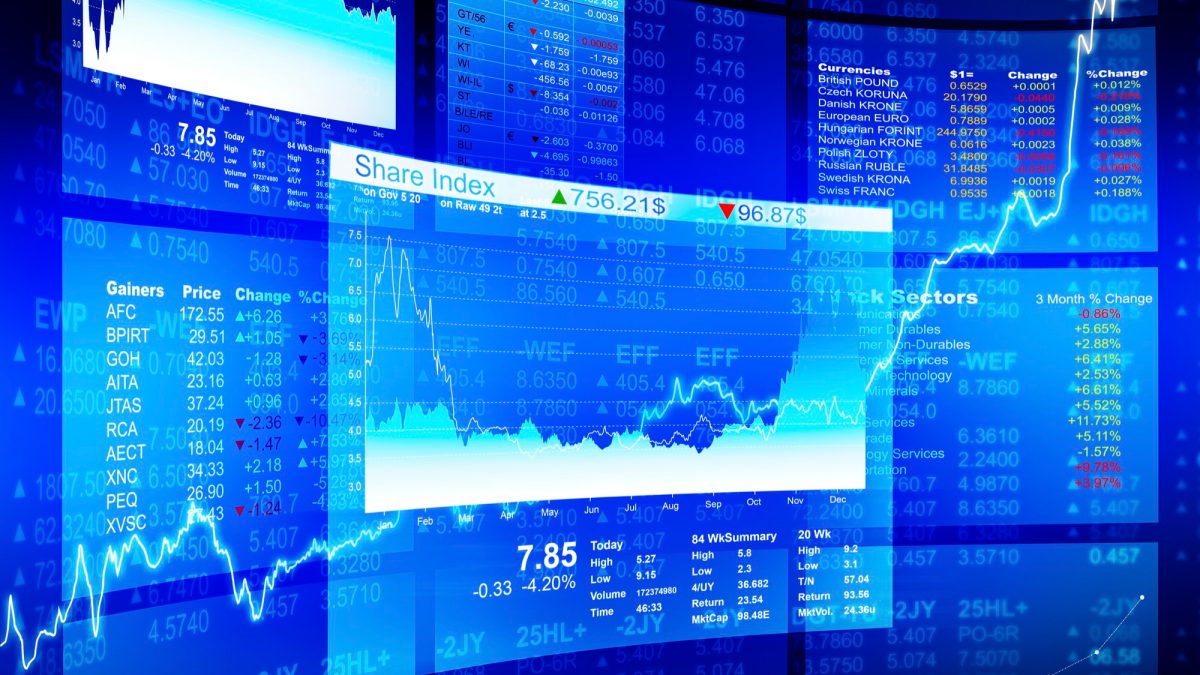