We are oversold at this point, so I think the reality is that the market is one that you have to look at as an opportunity to short every time we get a bit of a rally.

The S&P 500 went back and forth on Friday as we continue to see a lot of volatility in this market. It’s worth noting that it was the largest options expiration in history, so it’s quite impressive that we have seen very little in the way of gain. Because of this, it’s likely that we will see this market try to balance, but there’s so much selling pressure above that I just don’t see how it has traction.

If we were to break down below the 3600 level, that would open up fresh selling, perhaps a move down to the 3500 level. Ultimately, that is a large, round, psychologically significant figure that a lot of people could pay close attention to, and it could cause a little bit of a bounce. However, the market will continue to see a lot of noisy behavior, and I think you need to be very cautious with the position size more than anything else. Yes, we are a little overextended at this point, but I think it’s likely to continue the overall downtrend as there’s no reason to think that the Federal Reserve is going to change its tune. It is going to raise interest rates by 50-basis points over the next two meetings and has already promised to do so.

The S&P 500 has to deal with earnings being written back down, as the overall attitude of the market remains dour and is still expecting earnings to be far too strong. That being said, it’s going to pay close attention to the Federal Reserve, because as soon as they show signs of cracks in the ice when it comes to raising rates, that could be the bottom. Until then, it’s likely to see a lot of noisy behavior but not necessarily anything other than a little bit of a short-term bounce or drop. We are oversold at this point, so I think the reality is that the market is one that you have to look at as an opportunity to short every time we get a bit of a rally. The US dollar continues to be the only asset anybody truly wants to hold, and as long as that’s going to be the case it will work again stocks in general. 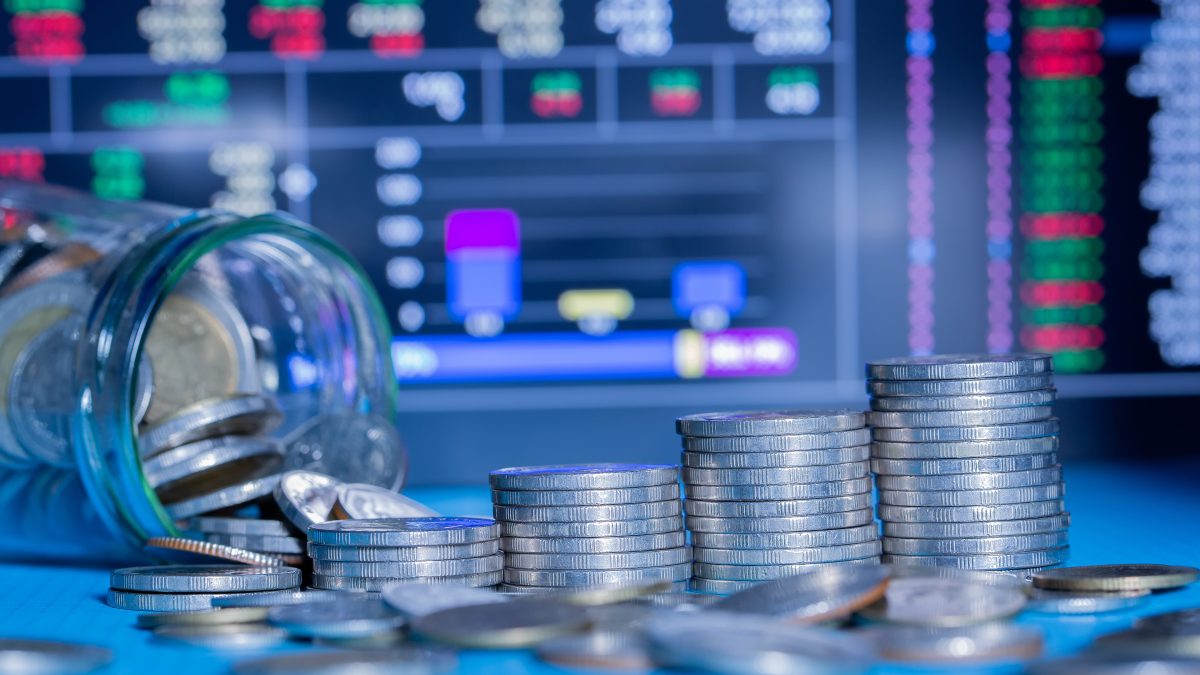 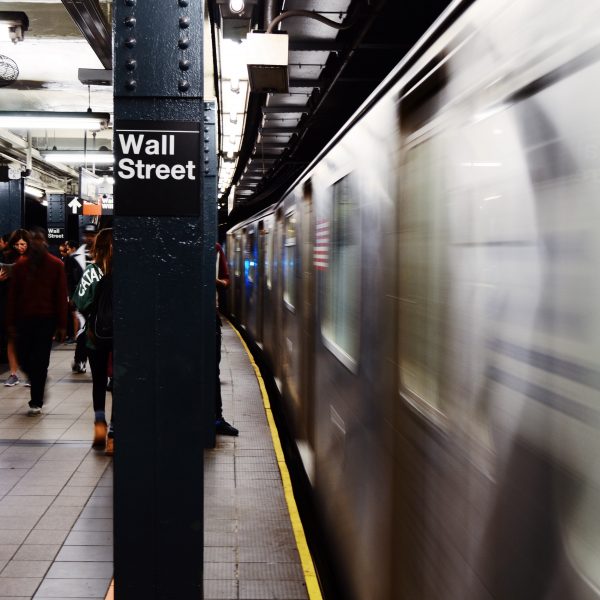