Now that the official mourning period for Queen Elizabeth II has ended following her grand state funeral ceremony, the U.K. is looking toward its future under King Charles III — which includes putting the new monarch’s face on the money.

The Bank of England announced this week that it will unveil the first official images of the updated banknotes featuring King Charles’s portrait by the end of this year. And the new design will appear on £5, £10, £20 and £50 polymer banknotes, which will begin entering circulation in mid-2024.

Related: Here are two reasons the Bank of England had to step in and buy bonds

King Charles’s portrait will appear on the front of the banknotes, according to a press release, as well as in cameo in the see-through security window.

So what happens to the existing British pound banknotes that have featured the profile of Queen Elizabeth II ever since 1960?

Money featuring the late queen will remain legal tender, and the existing stock of banknotes bearing her royal visage will continue being issued into circulation in order to minimize the environmental impact of changing over the currency to feature King Charles. New banknotes will only be printed to replace worn banknotes, the Bank of England explained, as well as to meet any overall increase in demand for currency.

What’s more, any current banknotes featuring the queen will only be removed from circulation if they become worn or damaged. So, beginning in mid-2024, £5, £10, £20 and £50 notes featuring Queen Elizabeth II will co-circulate with those featuring King Charles III.

This news comes the same week that the British pound hit a record low against the U.S. dollar, before paring some of its losses.

The official U.K. royal family website also got a face-lift this week, now featuring King Charles III and Queen Consort Camilla front and center at the top of the home page, followed by many links and photos remembering the late Queen Elizabeth II and milestones in her life and reign. 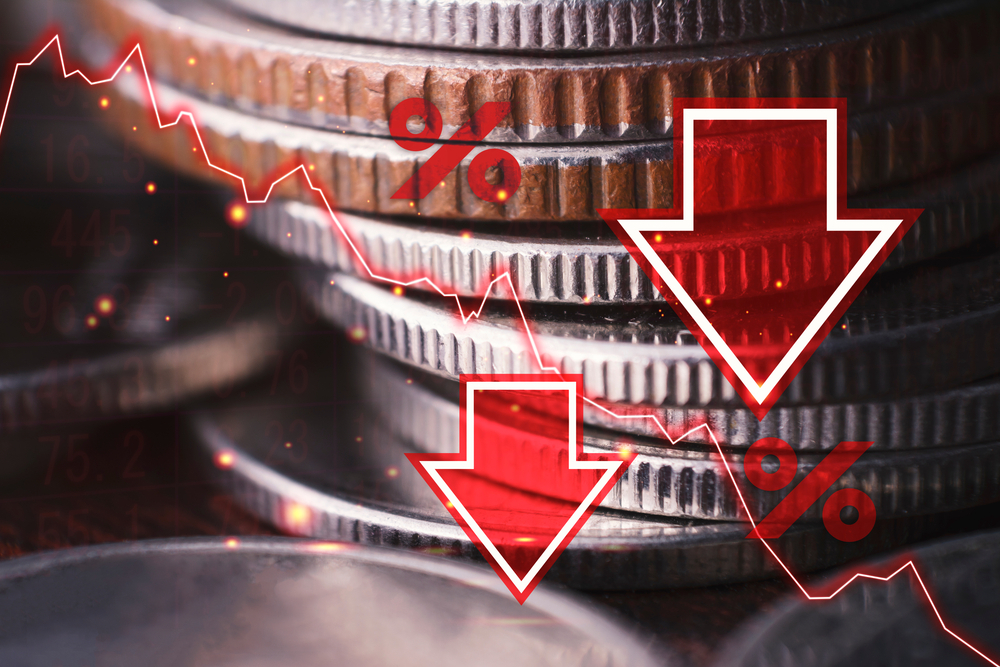