The US dollar pairs gained additional momentum in addition to the demand for it as a safe haven, as the US central bank governor returned to stress the opportunity to raise US interest rates in the coming days. In the case of the USD/JPY currency pair, it moved towards the resistance 115.68 after those confirmations. It is stable around it at the time of writing the analysis, starting from the support 114.78. Federal Reserve Chairman Jerome Powell said the US central bank expects to raise interest rates later this month to tackle severe inflation amid a tight labor market, while the Russian invasion of Ukraine added uncertainty to the US outlook.

Powell added that the labor market is “too tight,” essentially a message to lawmakers that the central bank has achieved its maximum employment target in current conditions, opening the door to its fight against inflation. He said employers are facing difficulties in filling jobs, while workers are resigning and taking new jobs that help raise wages at the fastest pace in years.

Powell also said, “We know that the best thing we can do to support a strong labor market is to promote long-term growth, and that is only possible in an environment of price stability.” Fighting inflation in terms of maintaining growth.

Global financial markets have faltered since the Russian invasion of Ukraine, driving up energy prices and possibly pushing inflation higher, even as heightened tensions cast a shadow over the global growth outlook. However, interest rate futures markets are fully priced for a quarter point rate hike later this month, and several Fed officials who have spoken since the invasion have said they are still inclined to move.

Powell cautioned, however, that “the short-term effects on the U.S. economy of the invasion of Ukraine, the ongoing war, sanctions, and upcoming events, remain highly uncertain.” “Making appropriate monetary policy in this environment requires recognizing that the economy is developing in unexpected ways,” he added, and “we will need to be smart in responding to incoming data and evolving forecasts.”

Meanwhile, the Fed chief did not give any timing on the balance sheet cut, a decision likely to remain pending with the FOMC. After the start of the price increases, he said, the downsizing of assets “will continue in a predictable manner primarily through adjustments to reinvestment.”

Powell, whose confirmation of his second term has faltered due to Republican opposition to President Joe Biden’s selection of Sarah Blum Raskin as oversight vice president, faces the challenge of pivotal policy to address the highest rate of inflation in 40 years, while not tightening it too much. Critics, including some Republican lawmakers, say the US central bank has been too slow to act.

The Fed’s preferred measure of price action rose at an annualized pace of 6.1% in January, triple the central bank’s 2% target. Demand remains strong with growth forecasts centering around 2.9% this year, according to Bloomberg estimates, while companies continue to add employees at a solid pace. Meanwhile, some of Powell’s colleagues see an urgent need to raise interest rates, with Governor Christopher Waller calling for 100 basis points to tighten by mid-year.

According to the technical analysis of the pair: I still prefer to sell the USD/JPY pair from every bullish level, as global geopolitical tensions will be in favor of the gains of the Japanese yen, the traditional safe haven for investors in times of uncertainty and the nearest levels of resistance. It is more appropriate to consider selling the USD/JPY pair 115.85, 116.35 and 117.00, respectively. On the downside and according to the performance on the daily chart below, the support will remain 113.30 the strongest target for the bears’ continuous control of the trend.

The USD/JPY pair will be affected by the risk appetite of investors, as well as the reaction from the weekly jobless claims announcement, the ISM Services Index reading and the following testimony from Fed Governor Jerome Powell. 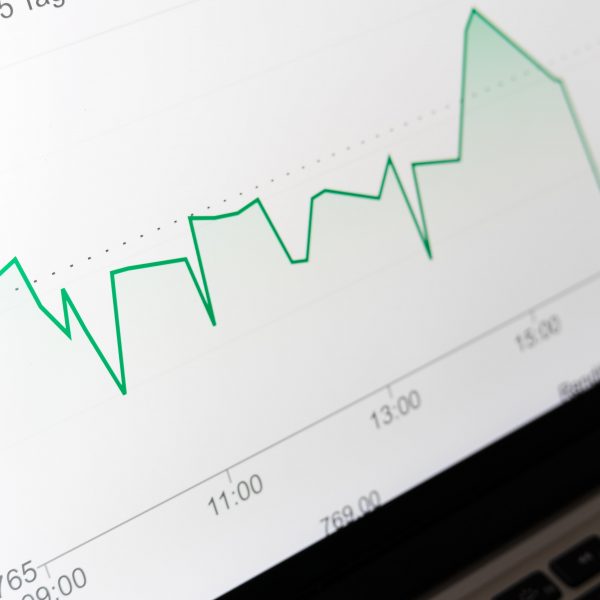